And get it good and hard. Former Conshohocken Borough Council member and current elected Montgomery County Treasurer Jason Salus is running for re-election.

It was in the summer of 2009 when our Democrat area leader [Salus] and campaign manager first introduced the concept of a Responsible Contractor Ordinance (RCO) to me, suggesting it was a very good thing to push for in the district. I soon came to realize that although there were many positives to an RCO, it was seen largely as a payback to Unions for their contributions to a campaign. Union contributions would flow to candidates, but in return, the candidate was expected to “play the game” and push for an RCO.

What is the game plan Democrat’s have in mind when in power?

If you would prefer that your local elected officials were not beholden to union donations, you should consider voting for Tim Mahon, CPA (Collegeville Boro) for Montgomery County Treasurer.

CANDIDATE SPOTLIGHT: Tim Mahon for Treasurer Tim is a Certified Public Accountant with over 25 years of experience, with expertise in financial accounting, treasury operations, investment accounting, counter party negotiations and systems implementations. He is a graduate of Saint Joseph’s University, and received his Masters in Taxation from Philadelphia University. 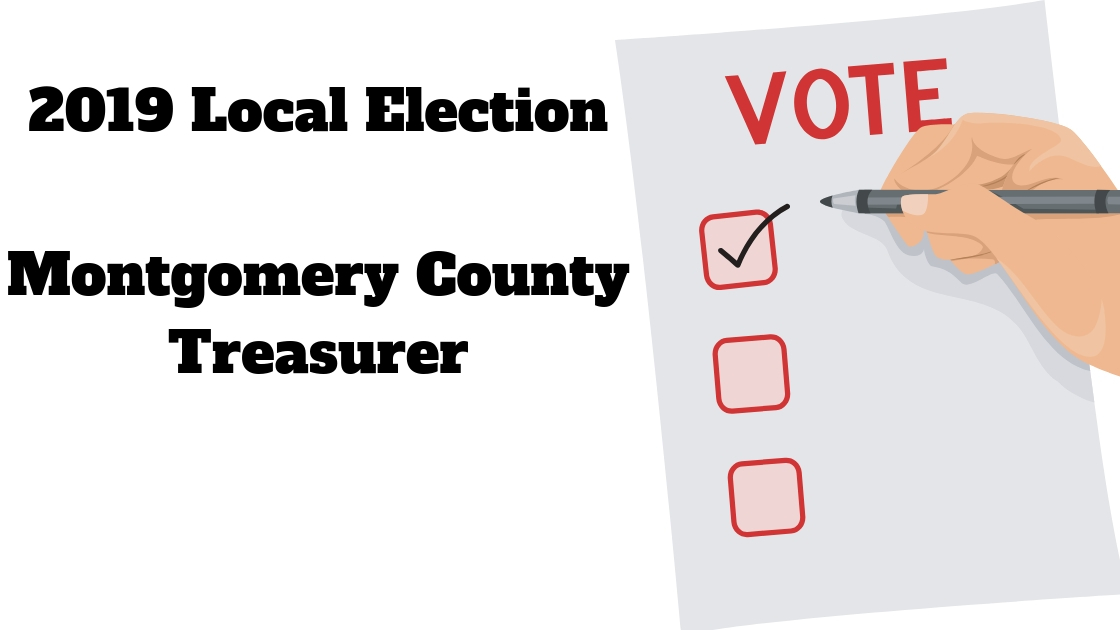