I discovered, the now retired, Thomas Sowell late in his career. That is my loss, as he is not only a great economist but he also has an amazing ability to write extremely insightful and quotable observations of American politics.

I just had to share this list of Thomas Sowell quotes recently collected on PJ Media. Here are some of my favorite quotes:

“No one will really understand politics until they understand that politicians are not trying to solve our problems. They are trying to solve their own problems – of which getting elected and re-elected are number one and number two. Whatever is number three is far behind.”

“People who enjoy meetings should not be in charge of anything.” 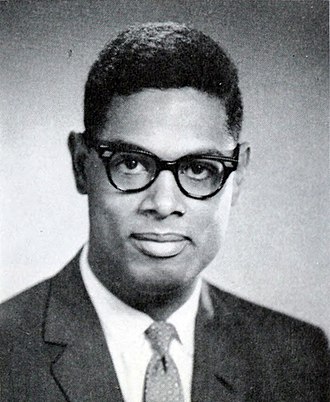 For even more great quotes visit the Thomas Sowell page at Wikiquote.

Here’s a collection of his posts at the American Speculator.

Please feel free to share your favorite quotes in the comments….