With the left pushing for either the National Popular Vote compact (NPV), or outright repeal of the Electoral College, a little review of the Constitutional Convention’s thought process should be enlightening. Early in the convention there were proposals to have Congress or state governors select the president. James Wilson of Pennsylvania, who was an advocate for “election by the people”, offered a proposal which called for the voters in fixed districts to choose electors, who then would choose the president.

Many writers have missed this point because they don’t know the significance of Wilson’s background. He was born, raised, and educated in Scotland. In England qualified voters chose members of the British House of Commons directly. But Scotland employed a system of indirect election: voters and popularly-elected local councils chose electors (called “commissioners”) who in turn designated their representatives in Parliament. To the Scottish way of thinking, this was a form of “election by the people.” 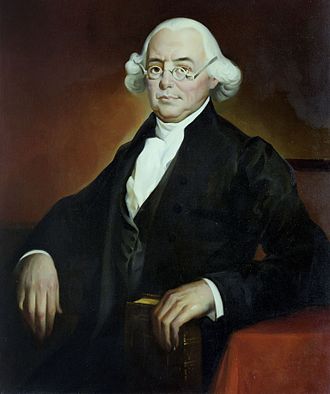 The electoral process that was settled on is:

Each State shall appoint, in such Manner as the Legislature thereof may direct, a Number of Electors, equal to the whole Number of Senators and Representatives to which the State may be entitled in the Congress: but no Senator or Representative, or Person holding an Office of Trust or Profit under the United States, shall be appointed an Elector.

The Founders understood that the greatest threat to our Republic was tyranny by a momentary majority. The Electoral College’s key feature is that it requires, not a simple majority, but a widespread, diffuse, consensus in order to be elected President.

Not only is the left attempting to bypass or to abolish the Electoral College, Democrats in several states are working to keep Trump off their 2020 ballot. To retain power the left doesn’t care about election laws or the Constitution, they are more than willing to destroy the republic to ensure control.

Here’s a little review of republic government contrasted with other forms of rule: