The 2020 choice is between voting again for Trump, or putting #TheResistance in control. It’s another ‘do or die’ decision.

#TheResistance shouts: “Orange Man Bad” – get President Trump at all costs; legality, morality and common sense be damned. However, what they really hate is America as founded. More than ever before, our founding principles are under attack and there is no guaranteed they will survive. The fear of that mentality, having complete control of the Federal government, was a significant factor contributing to Hillary Clinton’s loss. 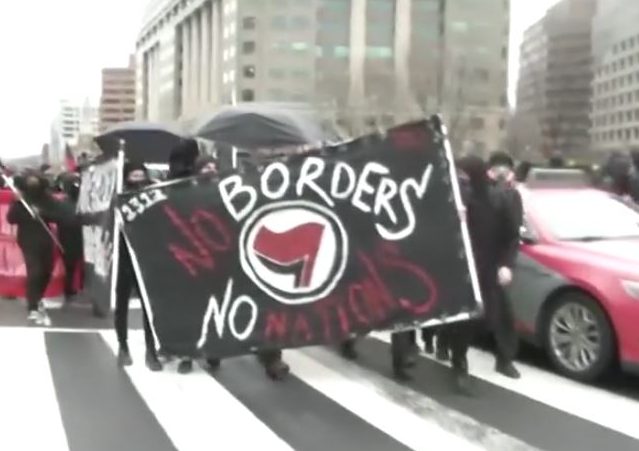 If anything, the choice is more stark: Capitalism versus Socialism, free markets versus Soviet-like central economic and social planning, individual freedom versus social justice warfare weaponized through government and high tech, border and immigration enforcement versus open borders and “the sense that we are losing control of our own country, by the design of politicians.”

Whether it’s enough to overcome the built-in Democrat advantage in the Electoral College and media remains to be seen.

#TheResistance has shown they are willing to use “any means necessary” when they are out of power, what do you think they are going to do the next time they control the Oval Office? A popular meme on social media is that President Trump’s biggest opponent is election fraud: vote harvesting, illegal assignment of electoral votes to the national popular vote winner (assuming it’s a Democrat, of course), illegal aliens casting votes, etc.

Trump voters are berated and belittled with the same ferocity as directed at Trump himself. #TheResistance doesn’t distinguish between Trump and his voters.

We all understand that what is being done to Trump is simply a continuation of the attempt to unwind the 2016 election. And that if they succeed, the IRS abuses against the Tea Party and conservatives will seem like child’s play.