Many people are pinning their hopes on, requiring an ID in order to vote to become law, as a way to combat voter fraud. The Democratic Socialists are already working on an end-run around that situation by allowing illegal aliens to obtain drivers licenses.

“The Democrats are doing this right in time for 2020,” Eggers said. “We know that [DNC Chairman] Tom Perez has been advocating for this — the expansion of voting rights to illegal aliens.”

The New York law will “potentially increase” the voting impact of illegal aliens across the state and thus diluting the votes of American citizens, Eggers said.

California, where illegal aliens are allowed to obtain driver’s licenses as well, has been found to have a growing voter fraud issue across the state. Last year, the California DMV admitted that it had registered 1,500 non-eligible voters, including noncitizens, over the course of just six months. 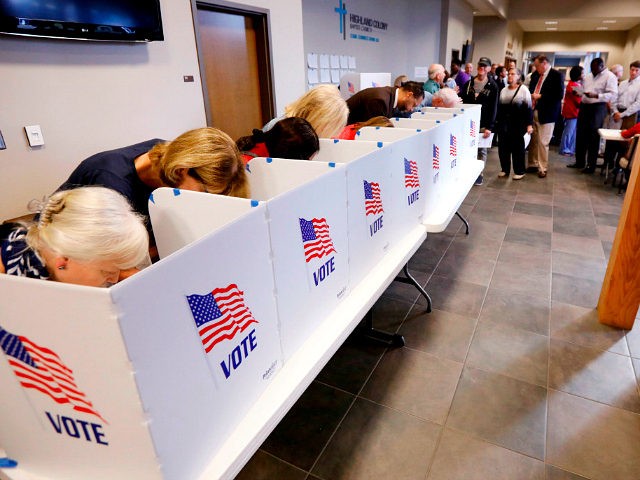