I believe that most people understood that claims that VoterID requirements would disenfranchise voters or suppress minority voter turnout were just a smoke screen, as well as, being insulting to minorities. On the other hand, many people seem to feel that VoterID laws are a silver bullet to prevent voter fraud. Experience is beginning to show that VoterID laws act more like a speed bump than an impregnable barrier against voting fraud. 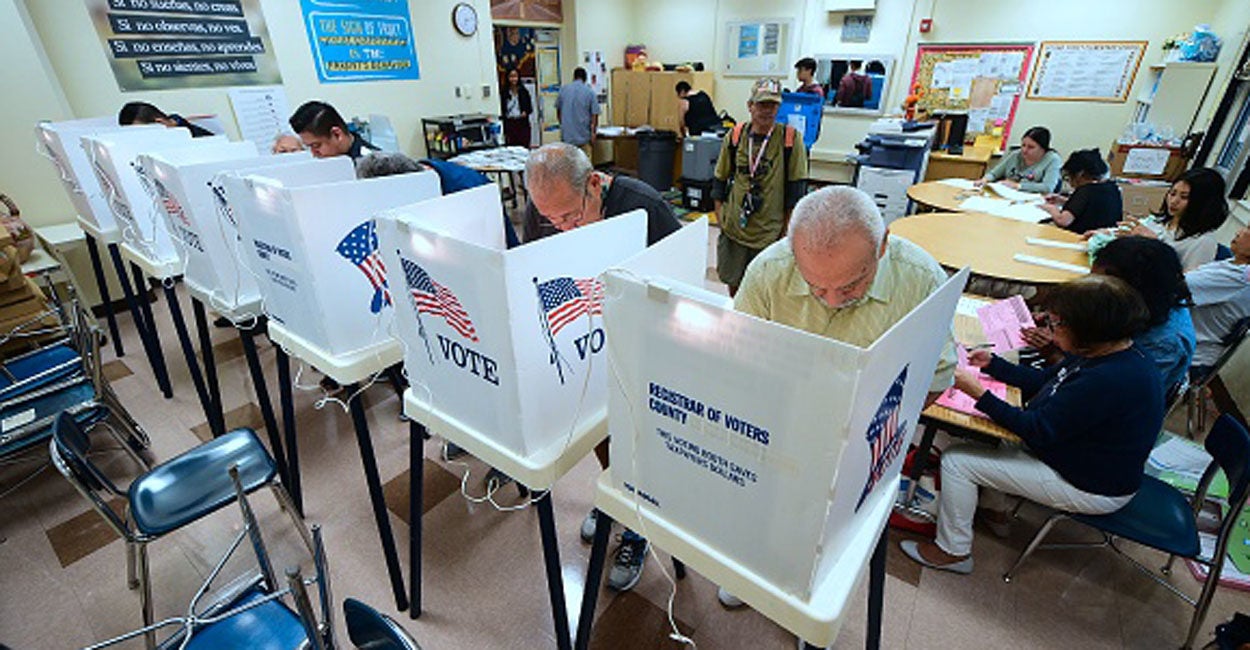 Yet another study has found that voter ID laws do not suppress voter turnout, but the study also asserted such laws have no clear effect on stopping voter fraud.

The study was compiled by two professors, Vincent Pons of Harvard University Business School and Enrico Cantoni of the economics department at the University of Bologna in Italy. It was issued by the National Bureau of Economic Research, based in Cambridge, Massachusetts.