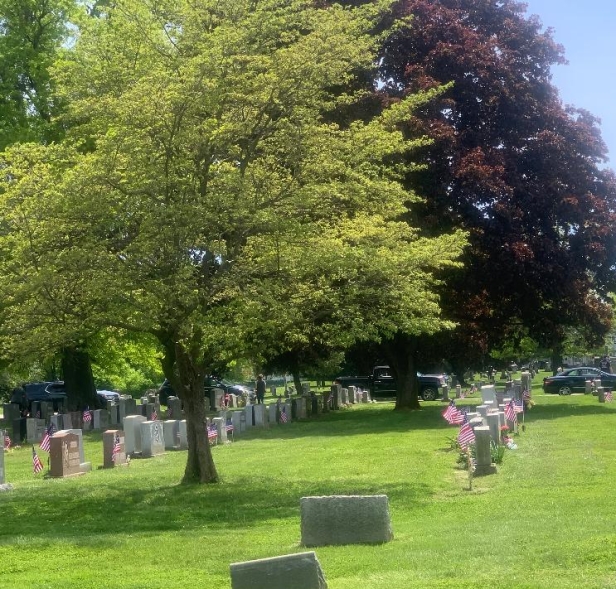 The stated reasoning is that Governor Wolf’s Stay at Home Order doesn’t permit such a gathering. It should be noted that the Mayor and Council of the Borough of Conshohocken don’t share this interpretation.

The key is the communication with residents. Thank you Borough officials for sharing your plans with the citizens of West Conshy. I have long been an advocate of better communications from the Borough.

In a related note – Upper Merion now has an app for providing public comment in their meetings. It’s the twenty first century, there are a whole host of ways to inform and involve citizens in their local government.