As part of the County’s poll consolidation plan they announced the following:

All poll workers will be required to wear masks and gloves provided by the county and the state. Face shields will be given to workers who directly interact with the public. Additionally, a county employee will be present at each polling location to monitor social distancing guidelines and answer any questions. 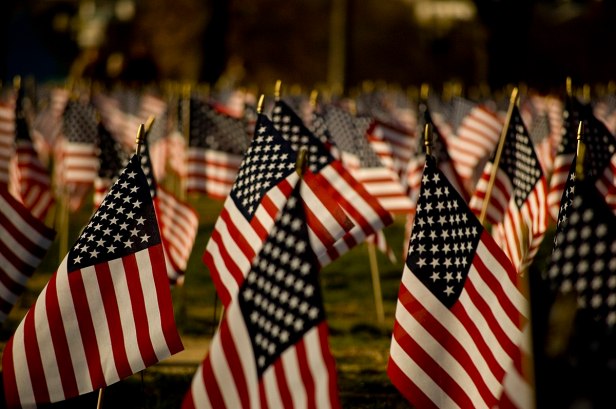 The polling place is run by the Judge, with the poll workers reporting to him/her. Other than the voters voting, the only other persons allowed in the polling place are poll watchers with certificates issued by the court. This allows for a free and untainted election, to the best of the communities ability. Now the County is placing an employee in the polling place to oversee the voters and monitor safe distancing. This has two effects: it diminishes the authority of the Judge as we now have someone else authorized to make changes in the polling place, and it inserts the County governmental authority to dictate what happens in the polls in a direct manner. This will intimidate a lot of voters, even if that is not the intention, and should not be allowed.

Our judiciary has a reliance on previous decisions and traditions, often overriding the law as actually written. The power of precedence is strong and when the County government manages to place its employees in the polling place to enforce order now (social distancing) that establishes a historical precedent. You can expect that the same logic will be used in the future with possibly even more negative consequences to the idea of a free election.

Join 32 other followers
Follow Republicans of West Conshohocken on WordPress.com